Award-winning film producer and philanthropist, Lyle Howry has over thirty years in the entertainment business. Born in Hollywood, California, Lyle was bounced around from foster homes as a young boy, giving him the independence and innate desire to excel in the face of life's persistent challenges.

In 2009, with the launch of his business Skinfly Entertainment, Lyle focused his artistic endeavors on finance, studio negotiations, international production and distribution. Released in 2015, Skinfly's global hit, MMA action film "Street" launched Skinfly Entertainment into international fame and recognition. In 2017, the film was selected by The Hollywood Film Festival's 2017 Ju- ry Class as an honoree for "Best Breakout Indie Film" and for Lyle's exceptional work in inde- pendent marketing and distribution. Following this, Lyle's Skinfly Entertainment released the thriller "You Can't Have It" starring Armand Assante, Joanna Krupa and NFL star Rob Gronkowski. Along with these titles, Lyle has numerous films and television shows that have appeared on major networks, Netfilx, Amazon, Tubi, Robert Rodriguez's media company, El Rey and VYRE Network, where Lyle serves as a top level Executive for the streaming company.

Presently in 2021, Lyle's Skinfly Entertainment has taken on prison reform and is currently in production on a docuseries "A Prisoner's Path" that follows inmates journey through recovery and to freedom. Lyle is also is currently producing a big budget action/drama film, "Damaged" that deals with topics on PTSD and human trafficking, to be released worldwide in 2022. With the decades of success in the entertainment business as an executive producer and producer, Lyle is an innovative and dedicated leader focused on finance, studio negotiations, domestic and international film production and distribution. He is an expert in his field when it comes to skillful traversing the making of a movie or television series, from conception to silver screen.

American screenwriter, actor, producer, Jason Rainwater is known for his acting roles with Mel Gibson in Richard Donner's “Lethal Weapon 3” and Steve Miner's “Forever Young”. He also co-starred in the “Tales from the Crypt” series - episode “Werewolf Concerto” -opposite Timothy Dalton and Beverly D’Angelo. After being inspired by screenwriter/director Shane Black, Jason focused his career on screenwriting. His first screenplay “Ghost Dance” was selected into Rob-
ert Redford’s Sundance Institute Writer’s Lab where he developed his screenwriting skills with the top professionals in the Motion Picture industry. Following that, he has scripted several screenplays for film and television on the domestic and foreign market. Among them are, “Saw- tooth” starring Adam Beach and “A Good Man” staring Steven Seagal showing on Netflix.

Extensive network of top leaders in the film, television and streaming video industry helps bridge the gap from creation to distribution. 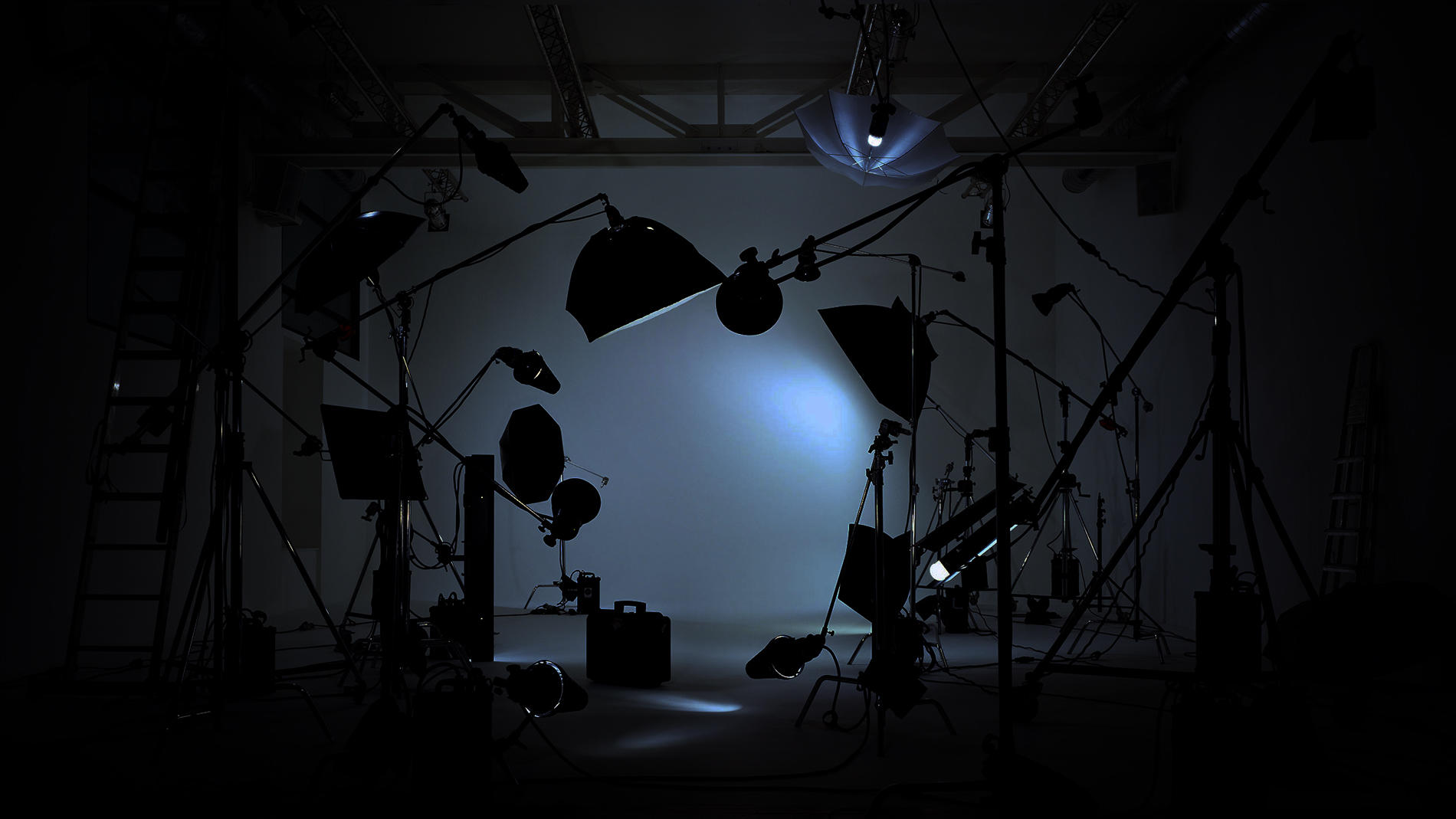 Skinfly Entertainment ownes the newest Red Cameras and other top of the line equipment in the industry and uses the latest and most modern equipment and technology in the entertainment industry, Please contact us for more info.

With over 30 years experience in the entertainment business ensures your film or show looks great. No matter the size of your budget, your film or production will look fantastic.

Full production services provides you a one stop shop for all your film and Television production needs. 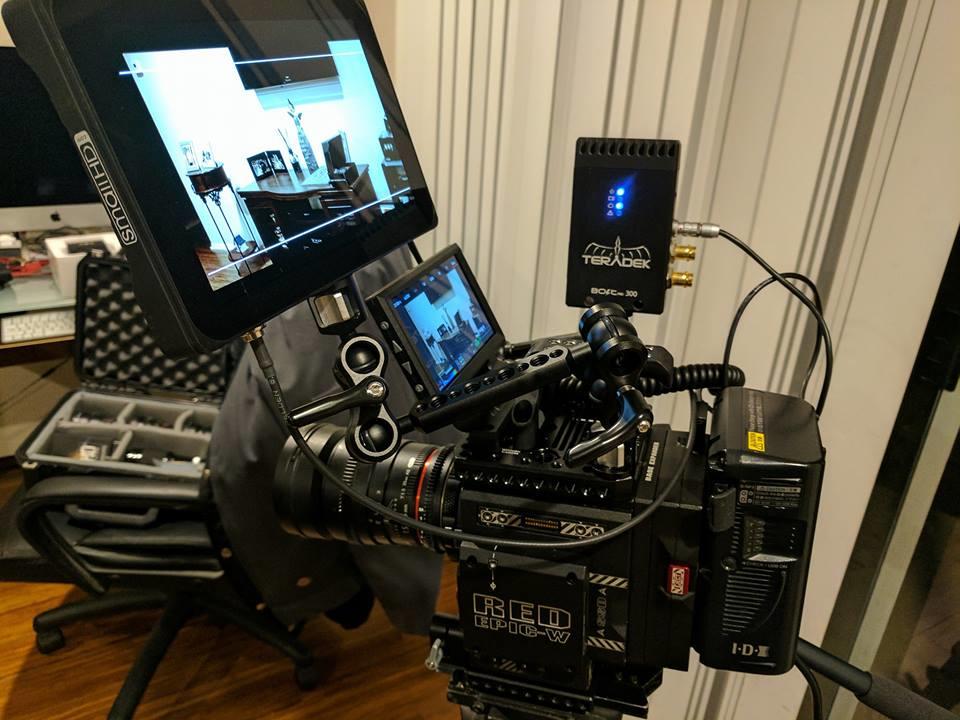 Just a Few of Our Projects

At Skinfly Entertainment, everything we do from top to bottom is of the highest quality to ensure we’re equipped to help you bring your imagination to the big screen or broadcast television with our Award Winning team.

Get a Quote for a Project Or Investment Info

There was a problem, please try again later.
Thank you for sending your message. 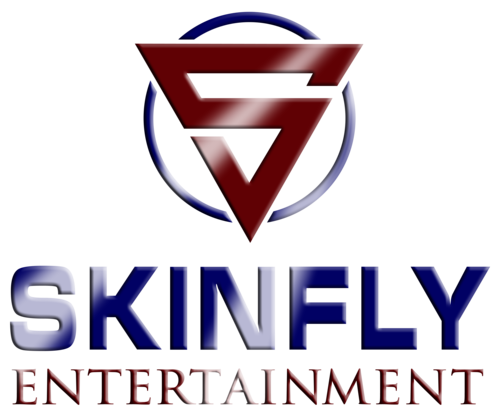 Joanna Krupa chats with Access Hollywood about her new movie

“We are finally filming after 3 years of working with studios that promise you the world but don’t deliver. Skinfly Entertainment (SFE) has made my dreams come true. Thank you so much SFE!”

“We had been looking for a film production company for a long time. Thank God we found Skinfly Entertainment. We got 4K equipment for prices that we could only dream of.”

“Financing with Skinfly Entertainment was so easy. Hope to do another film with them in the near future.”

“Skinfly Entertainment, they are top notch at every corner and truly delivered in every aspect of my film production. They are definitely a diamond in the rough”

Meanwhile, Gronk hit up a MOVIE PREMIERE Tuesday night -- rolling with his bros and his dad to the Westwood premiere of his brand new flick "You Can't Have It" 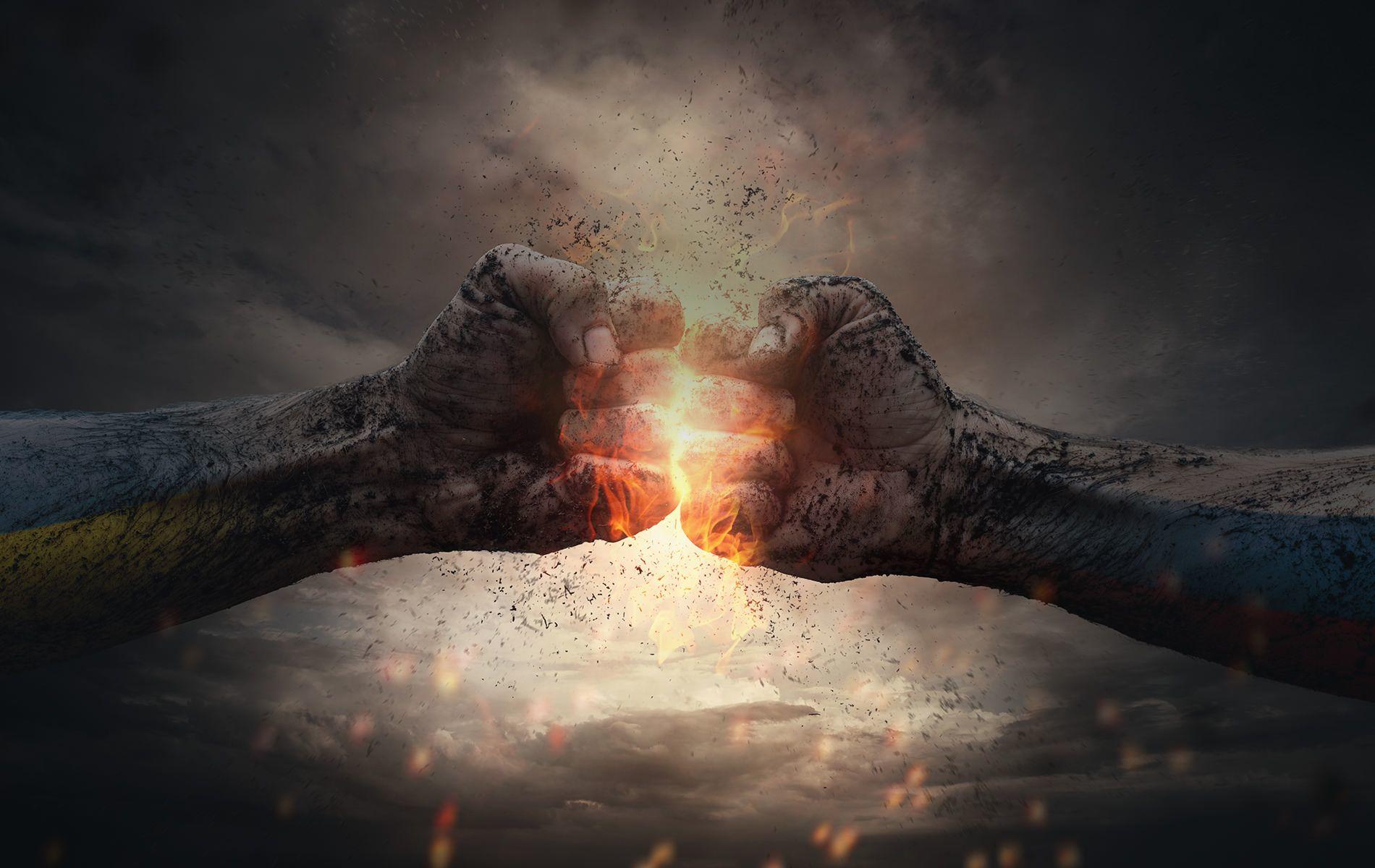 “ Success is simple. Do what’s right. the right way, at the right time.” (Having a successful film relies on choosing the right studio.)

No matter the size of your budget, we will make it look fantastic